Twenty sixteen. What a year, right?

In June, my wife was accepted into a 1 year program at UNC. Since we lived 120 miles away, we knew right then that life was going to get hectic quick. I was terrified of going back on the job market. But I did find a new gig and it was a big learning experience. I got exposed to a slew of technologies I had barely touched (Git, Grunt, Jasmine) and learned a ton about ones I thought I knew.

I decided the most cost effective thing for me to do was spend weekdays living with my mother who lives close by. As a millennial, it is of course my God-given right.

Fortunately, my wife just this month got a part-time job offer and we found an apartment near the new jobs. We've been wanting to make this move back "to the city" for years. After 5 months of living with my mother (and watching hundreds of hours of Fox News), we made it! ☺️

My diet and exercise took a hit over the last few months, as I lost access to a gym and had little time, but I hope to correct that going forward. At least I did start rock climbing again, something I haven't done since college.

Holy shit, I released a game on Steam Early Access! Even if releasing on Steam doesn't mean what it did a few years ago, it's still unbelievable to me. One reason this is such a big accomplishment is that I don't have a great track record of finishing big projects. Game jams I can deal with, but I've never stuck with a game for years. It's a challenge sometimes. There's a lot of self doubt, but I'm staying with it. I've already released the first post-release update and am working on a second.

The feedback has been awesome. Golden Krone Hotel is currently sitting at 19 reviews, all positive. If I'm being honest though, I do worry about the depth of the game. It's an intentionally streamlined roguelike experience and I try to be honest about that. I see a few people have put in 20+ hours, but is it engaging for most people? I have no idea! The feedback I hear is certainly positive (getting a write up on Rock Paper Shotgun was more than I could have hoped for).

But it's the people that bounce off of it that I wonder about. Maybe players are wary to engage fully because it's in Early Access? Who knows. I plan to make the game deeper and more engaging in 2017.

Waifu Showdown A bit of weird one this, but lots of fun to make. My friend Calico had a silly project going on where people voted for their favorite characters through Twitter. I made a bracket website for it and added twitter integration. 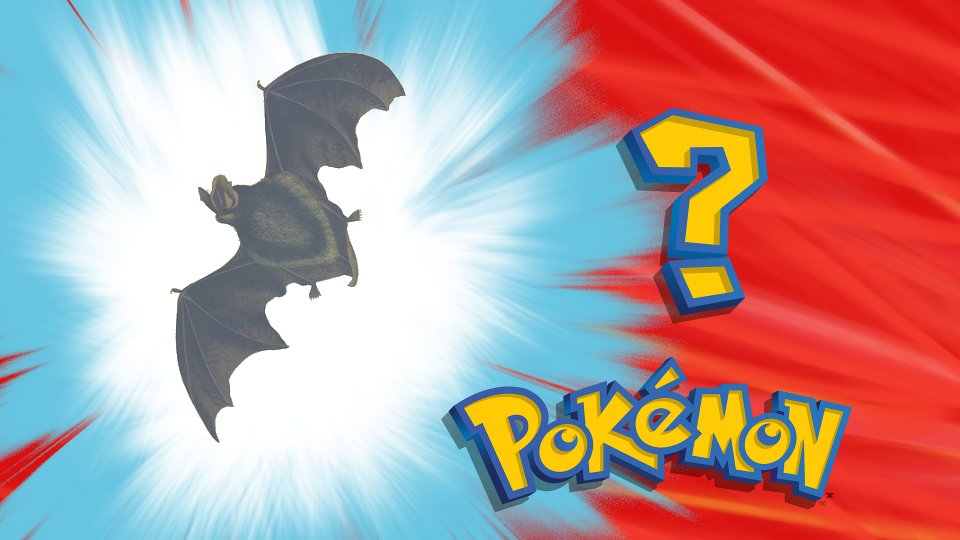 Who Dis Pokemans Equally weird I guess. When Pokemon Go came out, I played the crap out of it. I burned out quickly, but for a few weeks it sure was magical to walk into a public park and see dozens of people playing the same game. From that I was inspired to make a twitter bot that combined Pokemon and photos from the British Library collection.

Trash Tree I've admired procjam from afar but never joined until this year. Inspiration struck when I saw this nifty pseudo-3D technique. I'm still in shock at how 3D and (sometimes) realistic the trees turned out.

I entered the Seven Day Roguelike Challenge for the 4th time with The Only Shadow That The Desert Knows, a time travel game about hunting down ancient artifacts.

I wrote a blog post about the development and it hit #3 most popular post of all time on /r/roguelikedev.

I turned that post into a talk, which I gave at IRDC this year.

Whether or not the game succeeded as entertainment, based on the feedback I've received, I can say it turned out to be an interesting game. The time travel theme seems to have struck a nerve. This is definitely fertile ground that others should explore...

I very rarely write blog posts, but I think I came up with a few good ones this year:

The Simulation Hypothesis Is Nonsense

7 Reasons Save Systems Are Garbage

Finally, I worked on a SECRET-TWITTER-PROJECT which has finished producing its 250,000 tweets. More on that in 2017.